Job Stress May Be a.pdf
read more
By maskea
0 comments 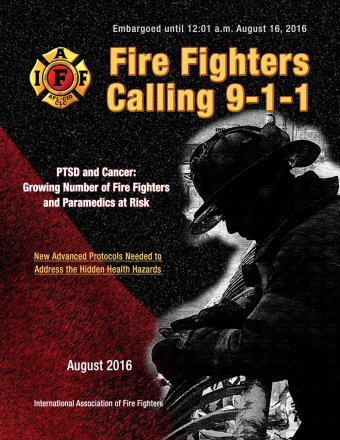 PTSD and Cancer: Growing Number of Fire Fighters and Paramedics at Risk. 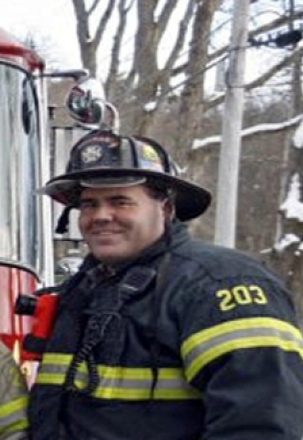