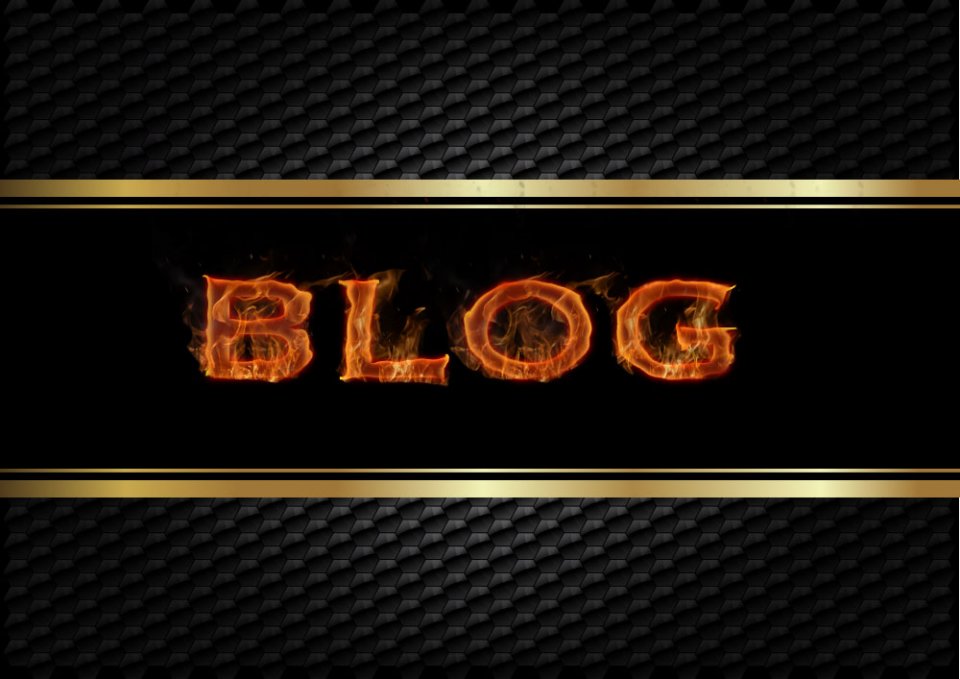 When Jack Slivinski Jr., a member of Philadelphia's elite fire rescue squad, killed himself last June, friends and family partly blamed the humiliating suspension he endured after he posed barechested for a firefighters' fund-raising calendar without department permission.

However, few people were aware that the caring, 32-year-old former Marine had been quietly drowning in survivor's guilt in the seven years since his supervisor suffered fatal burns racing into a collapsing building to rescue Slivinski and another firefighter, unaware they'd both gotten out.

"It was very apparent when you got to know Jack that it was something that was wearing on him," said Lt. Dan Cliggett, his close friend inside and outside the firehouse. Cliggett, along with Slivinski's wife, Carla, from whom he'd separated but hoped to reconcile, believe Slivinski had developed post-traumatic stress disorder because he felt responsible for the death of Lt. Derrick Harvey, 45.

The terrorist attacks of Sept. 11, 2001, made heroes of the 343 New York City firefighters who lost their lives rushing to save others at the World Trade Center. But that tragic, life-changing day has also had a more subtle impact on the nation's first responders: It created more awareness, if not empathy, for the sacrifices they make in putting others' lives ahead of their own physical and psychological health. It also generated changes in firehouse culture and attitudes.

As Slivinski's housemate until a week before the suicide, Cliggett noticed "myriad signs" of a preoccupation with Harvey's death. Slivinski named his dog Harvey. He transformed part of the bar in his house into a Derrick Harvey memorial, with a mounted printout of the call to the fatal fire, a section of charred hose line and pictures taken with Harvey in better times.

When Philadelphia Fire Commissioner Lloyd Ayers initially suspended Slivinski last April over the calendar incident, he was unaware of Slivinski's inner turmoil or the shrine to Harvey, he told ABCNews.com. "Of course, we would be concerned with something like that if you knew about it," he said. "I'm sure that any supervisor that saw anything related to stress, which they're trained to do, would have taken care of that." Ayers enumerated the "critical incident debriefings," employee assistance plan services and literature available to Philly firefighters in crisis.

But Slivinski, who got his job back but never bounced back, was part of the traditionally stoic culture in the nation's 35,000 fire departments. "It's considered a weakness to ... ask for help," explained Francine Roberts, a clinical psychologist in Marlton, N.J., who treats firefighters and police. She accommodates her patients' desire for absolute confidentialty by seeing them in an office with a private parking lot and rear entrance. To allay worries that having word get out about their therapy could jeopardize their careers, she offers sessions "under the radar. I tell them I don't report to anybody. I don't take insurance. Whatever you can pay me, pay me."

Once firefighters and police enter her office, she spends time breaking through "a lot of denial. They believe that resilience means stuffing it, so 'If I don't react, I'm fine,' as opposed to the actual definition of resilience as being able to tolerate strong emotions such as sadness, grief or loss, and then move on."

In the immediate aftermath of 9/11, the Federal Emergency Management Agency sought to help the stressed helpers who survived the assault on lower Manhattan, many who helplessly witnessed desperate men and women jumping from the burning twin towers. FEMA Director Joseph Allbaugh asked the National Fallen Firefighters Foundation to provide peer support to firefighters and their families. That, in turn, led the foundation to devote new attention to their psychological well-being.

"9/11 changed the foundation forever," said its executive director, Ron Siarnicki, a former Prince George's County, Md., fire chief. The foundation, which believes in the essential resilience of most firefighters, began developing a program to prevent PTSD through interventions that rely heavily on peer support. Those include informal gatherings, soon after they return from a call, in which firefighters review what went right and wrong at the emergency scene. Trained firefighters administer "psychological first aid" to colleagues after potentially traumatic events.

Siarnicki has high hopes for a web-based trauma screening questionnaire that lets firefighters learn, in the privacy of their own homes, if they're at risk of PTSD. The foundation also is collaborating with the Medical University of South Carolina to educate civilian therapists in firefighter culture, because when a roomful of firefighters sense that a clinician doesn't understand their world, they're "just going to turn off," said Siarnicki.

An excellent depiction of that disdain for outside therapists can be seen in the first episode of the hit "F/X" series "Rescue Me," said Ellen Kirschman, a clinical psychologist in Redwood City, Calif. who treats firefighters, paramedics and police. In a key scene, set shortly after 9/11, a psychotherapist drops into a New York City firehouse and tells the guys sitting around the table that she's available if they'd care to talk about their feelings. "They just freeze her out," Kirschman said. "I've been in her position a lot in my life."

Given the stigma that can surround a PTSD diagnosis, some therapists have proposed the less pathological-sounding term, emergency responder exhaustion syndrome. "If we can call it something else and get them to come in (for treatment), that's great," said Roberts, the New Jersey psychologist.

A troubling spate of firefighter suicides in major cities has further highlighted the need to help firefighters with stress, grief and other emotions. Ayers said Philadelphia has lost eight firefighters to suicide in the past decade. The Chicago Fire Department reported a half-dozen firefighter suicides in the year ending in March 2009. Last year, four Phoenix firefighters killed themselves in seven months. In response, Phoenix last month launched a six-week mental health training program.

Battalion Chief Jeff Dill, of the Palatine Rural Fire Protection District outside Chicago, has mounted a one-man campaign to help his firefighting brothers and sisters everywhere. Firefighters who routinely put their lives on the line for others are reluctant to "call 911 on ourselves," he said.

Dill went back to school for a counseling degree and in 2009 founded the online Counseling Services for Firefighters and began workshops to teach officers the signs of psychological distress. This year, he established the nonprofit Firefighter Behavioral Health Alliance, which focuses on suicide awareness and prevention. He's created his own firefighter suicide database, which currently contains accounts of 120 suicides. Stress can destroy the lives of active and retired firefighters. It can destroy fire chiefs as easily as rookies, as demonstrated by the case of an Ohio fire chief who went out for coffee with his buddies and instead of heading home, slipped away and killed himself.

One of the most effective approaches to treating PTSD, adopted by the Veterans Administration, has patients recount their painful experiences by writing them down and reading them to the therapist more than once. "The healing from the trauma occurs when you give narrative to it," Roberts said. "Traumas never leave you, but they are not torturous anymore."

Kirschman, a volunteer counselor at the West Coast Post-Trauma Retreat in San Rafael, Calif., which holds six-day residential programs for traumatized firefighters, medics and police, said they're designed to "get through to those people for whom traditional therapy has failed."