When the Backpack is Too Full 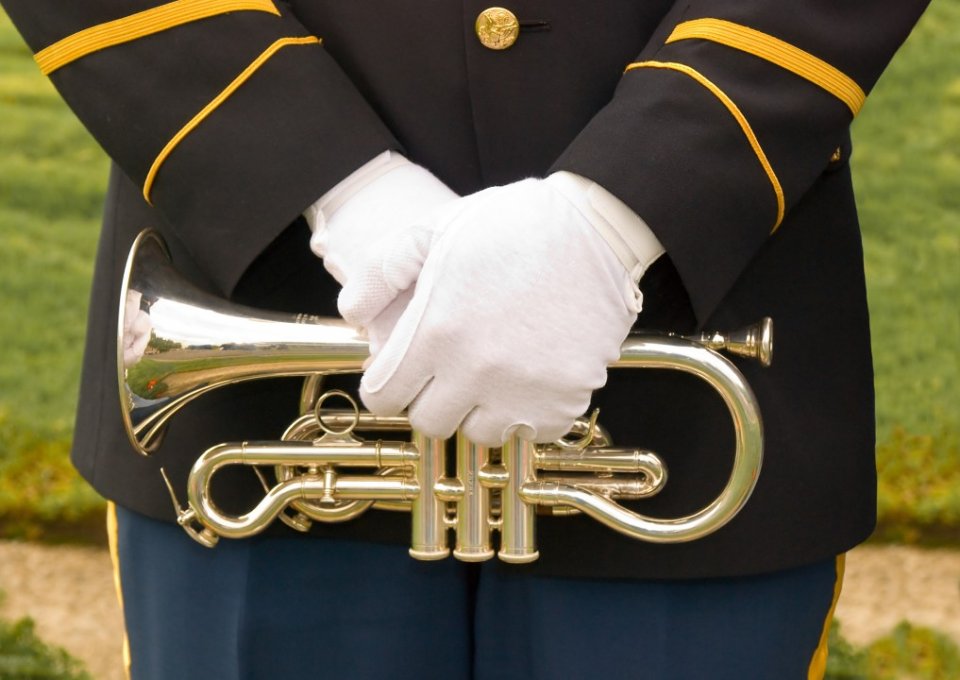 When the Backpack is Too Full
By maskea
0 comments

When the Backpack Is Too Full

Suicide of police officers, law enforcers, firefighters and other public safety workers is of real concern amongst the ranks and has been for decades. Yet the real discussion of First Responder / Public Safety Suicide remains a hidden fear. A fear not addressed nor turned toward. It often is actually turned away from.

Near the end of July 2020, a news story broke nationally telling of a high ranking law enforcement officer of a major city police department taking is own life. This story made news for many reasons. Yet the mystery and the nature of the story is not new. Nationwide, 2 to 3 times more law enforcement officers die by their own hand than die in the line of duty. Similar figures are suspected among the fire/rescue ranks.

A friend and colleague, Dr. Donnie Hutchinson, spotlighted my attention to this recent law enforcement suicide. As a result, I recall the following quote: “Have compassion for everyone you meet, even if they don't want it. What seems conceit, bad manners, or cynicism is always a sign of things no ears have heard, no eyes have seen. You do not know what wars are going on down there where the spirit meets the bone.” — Miller Williams

Officers who die in the line of duty are often lionized in their communities and media and within the law enforcement ranks. Those dying by their own hand, too frequently go without awareness publicly. Internally, surviving fellow officers are devastated and left with myriad overwhelming emotional upheaval. They often struggle with anger, guilt, overwhelming loss and grief.

Public safety, across the board are known to have shortened lifespans. Each individual drawn into the noble career today, enters the career with the knowledge that they are embarking on a path of self-sacrifice that statistically will shorten their life.

Probability, statistically predicts most officers will not be killed in the line-of-duty, yet they all know, on any given day, they may not return home as the result of merely being a cop. With that burden, each public safety worker willingly at first, silently carry the burdens of the human dramas they engage with daily. They run to the dangers to protect and rescue individuals never met and to enforce laws of society.

When I work with new police officers and firefighters, I engage them in an exercise that represents the burdens they are about to endure and carry with the remainder of their lives. Each member to the group is given Brock at the beginning of the day and invited to carry that rock in the hand of choice for the next six-hours. Never letting it out of their grasp.

The rock is to stay present in the hand, while tending to biological needs, while eating, whatever. As the day nears an end, a volunteer dons a backpack. Each student places their rock into the backpack. Some of the rocks have writings on them that represent career and life events. Others rocks are blank, representing mysteries of life. As the rocks are placed into the backpack, the students announce the words on their rock. They then let them go. releasing the rocks into the backpack.

Occasionally a student does not want to release their rock. They do not want to give it up to a colleague to carry. The volunteer wearing the backpack is asked to report what they are experiencing. They often report a heaviness and articulate they would not want to carry this backpack around all day and every day.

The students learn that if they discuss and talk about the things they carry, they become lighter. The memories are still theirs to hold, but they can create meaning to each one. Even to the ones that are a mystery. The rocks somehow become lighter to carry once we have meaning to then and we invite others to share in the burden.

First responders move in with great courage – strength-of-heart – yet are forever in a fear alert condition internally. Law enforcement specifically have always known they are in constant physical threat while in uniform. Uniformed police were the only career I can conjure who must know their location at all times. Why? In the event some arbitrary citizen should decide to attack them and attempt to take their life.

Other careers, sure, need to have heightened awareness in certain situations. Only law enforcers carry with them into the field, a veil of awareness that people want to hurt them. And, the law enforcers move in to help, to enforce, to rescue anyway. This heightened, hyper-aroused state, wears and tears on the psyche, the body and the spirit over time.

Fire safety also carry with them a similar heightened sense of arousal as the police, except they have the general comfort, rational or not, believing they are heroes. People want to see them present. Yet moving the self into harms way to enter burning buildings or make hazardous rescues, also takes its toll on the body, mind and spirit.

Why would anyone want to enter a career in which they know they are more likely to kill themself than to be killed in the line-of-duty, contract cancer, heart disease, liver disease, diabetes etc.? The short answer is they are answering a calling or are driven by an inner sense of a Noble Cause. They have a deeply rooted drive to help those who cannot help themselves, to rescue those needing rescue and to protect those of us who cannot protect ourselves.

Initially at the outset, an attribute that fuels the Noble Cause is one of compassion. Why else would a person run into harms way for strangers if they did not somehow care about them; wanting to do something to relieve or prevent the others’ suffering all the while sacrificing their own very existence.

Personality characteristic nearly all public safety workers posses is one of an unrelenting standard. Initially they are hired for such traits. These traits make them good at what they do. Helps to motivate them through the rigorous training academies. This unrelenting standard also may be active in a dysfunctional way when self-harm is on the table as an option.

First responders become very efficient at suicide once the choice is made. Not only are they educated on how suicide has been successful for others, the personalities of first responders will not allow this failure.

Another colleague, Kristen Neff, Ph.D. has researched and identified measurable elements relating to the fear of compassion. Public safety members of have heightened inner sense of fear of self compassion. A very specific fear condition that sets the stage for disregarding ones own safety to help those who cannot help themselves.

Fear and compassion do not house well together in the body. Neurologically, biologically and emotionally they activate different inner systems and landscapes. Seeing as public safety members engage with their work environments in a heightened fear state, it is little wonder that the compassion that fuels their Noble Cause at the outset, maybe be compromised, pushed aside, diminished and inaccessible. Thus creating an intense inner sense of disconnection from others.

What can be done? We each can know what we carry in our backpacks and share the burdens of the stories with others.

We can place meaning on the memories of events so they are lighter to carry. We can cultivate and strengthen compassion not only for those being served but also for ourselves. We can ensure that our intention for showing up everyday, is solid and steep in compassion rather than self hate and resentment and anger. We can lovingly and kindly tend to the rocks that are rubbing and irritating where the spirit also meets the bone.

Much stigma still exists. At the in the station-house, at the breakfast table or in the line-up room or squad room, discussions of the what’s in each first responders’ backpack is seen as a sign of weakness. The burdens go unspoken. The rocks are yearning to have a voice put to their stories so they are not a burden to be carried alone.